<em>Beverly Hills 90210</em> and Celebrity Hairstyles Over the Hill

by Roger Dawkins (TheHairStyler.com)
Updated on May 22, 2014
Jennie Garth, ex Beverly Hills 90210 celeb, recently made the claim that the female stars from the original series have aged better than the males. After remembering the sadness that hit me last week when I scrutinized a photo of a slightly haggard Shannen Doherty, I set out to investigate further. 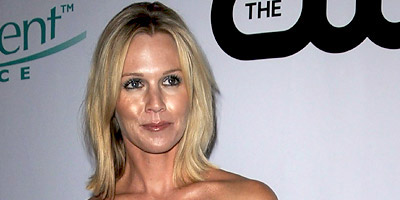 What makes stars, or anyone for that matter, "age better"? Is it less wrinkles, "cooler" fashion sense, more stylish hair? 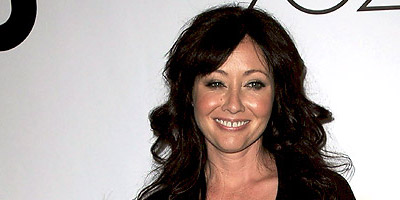 The reason Jennie and some of the other b-list stars from the original series are in the press is because there's a new 90210 about to start, with a brand new cast. So journalists and reporters are showing their age too and remembering the original actors. Reminiscing about the old show is inevitable, but it's also unavoidable since a few of the stars (Jennie and Shannen included) are set to reappear in the new series. 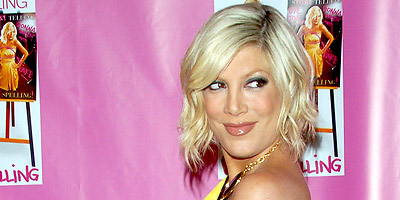 And then there's Tori Spelling. Apparently her refusal to return to the new series has something to do with the amount of money she thinks she deserves in comparison to the others. It's created some juicy tension too, and reminded everyone of all that previous aggro between Jennie and Shannen. Flicking through some old forums I discovered that the girls' (alleged) bitchiness and competitiveness would make for a tasty soap opera all of its own. 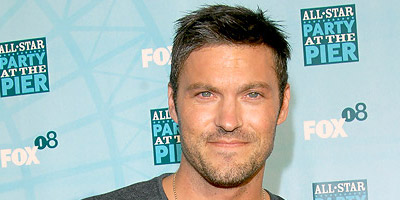 But let me get back to Jennie's massive claim. While I look as objectively as possible at images of my high school sweethearts, Jennie, Shannen, and Tori, I'm wondering whether the female stars have "aged" better. Jennie's definitely as pretty as she always was, and she's got an up-to-date hairstyle that still suits her (even though it's a bit limp and the color's a tad brassy). Shannen's like an old lady hiding under a wig that doesn't quite fit her heart face shape; but Tori's looking better than ever. It's gotta be because that shoulder length bob really suits her oblong face shape. 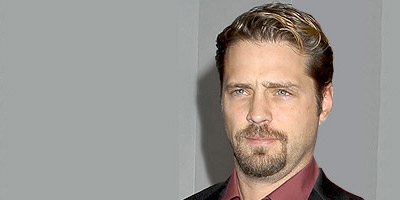 What about the guys: Brian Austin Green, Jason Priestly and Luke Perry? I reckon Brian looks pretty good; he's got the trendy stubble, the short textured hair, and it suits him ok. Jason's a different story though. He's still running with the same hair he had back in the day, and it was boring then too. That goatee does nothing for him either, unless of course he's aiming to look like a trashy real estate agent. In last place is Luke. Look at him: as if he'll care if I say he's gotten sloppy, lazy and overgrown. 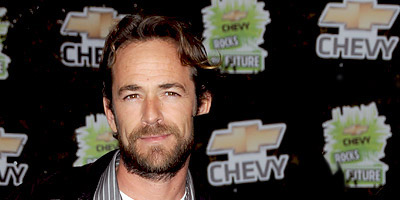 After looking at these faded b-list stars, I have to say that Jennie's right. Yes, the females have aged better! But with one exception: Shannen Doherty. Shannen's failure to keep up with the chicks in the ageing stakes is possibly karma: she's paying the price for all her past (alleged!) bitchiness.

Which finally leads me to ponder an answer to the question, "What's the secret to ageing well?" I think it's got nothing to do with your amount of wrinkles, or how prominent they are (Jennie's got her fair share and she looks the best by far). The answer's the same for any age and it's easy: it's how good your photographer is, I mean, it's how well you put everything together.

Do the same with your hairstyle at TheHairStyler.com. I recommend starting with "Find Your Perfect Hairstyle," our free hairstyle consultation.

We rely on paparazzi photographers to get the latest cool celebrity hairstyles, but many celebrities hate them for it- and us too probably. We're the reason photographers are out there doing their thing, but we're also the reason celebrities are "celebrities." So here's what I say to you, celebrity cry baby: if you can't stand the heat, get out of the kitchen. You don't want photos taken of you? Then give all that money, that huge amount of money we've paid you, right back.
Rihanna, Friends and Hairstyle Trends Back in Fashion Again

THS looks at some popular hairstyles that keep coming back in fashion and some hot celebrities flaunting them at the moment.