by Roger Dawkins (TheHairStyler.com)
Updated on May 25, 2014
We rely on paparazzi photographers to get the latest cool celebrity hairstyles, but many celebrities hate them for it- and us too probably. We're the reason photographers are out there doing their thing, but we're also the reason celebrities are "celebrities." So here's what I say to you, celebrity cry baby: if you can't stand the heat, get out of the kitchen. You don't want photos taken of you? Then give all that money, that huge amount of money we've paid you, right back. 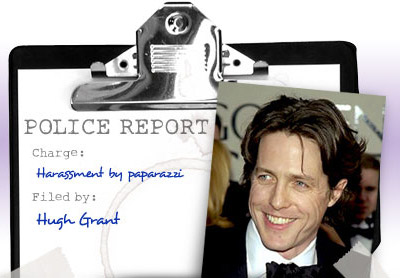 I've spent a lot of money, and I'm sure you have too, going to the movies, buying magazines, CDs, DVDs, fragrances, books and stuff like that, so I don't hesitate when getting my pound of flesh from a celebrity. And it's not just that I've paid money and so I expect something in return. What makes me feel so justified is the amount of money celebrities have demanded (and received)- that makes me think they owe the public. 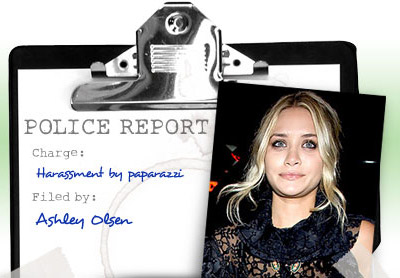 The amount film stars get paid is sickening. Check out the names on Forbes' recently published "Hollywood's Ten Most Overpaid Movie Stars" list and marvel at the returns commanded by stars like Nicole Kidman. Want more vomit fodder? Did you hear that Johnny Depp has reportedly agreed to a staggering upfront payment for the fourth Pirates of the Caribbean movie of £32 million? You may be Cosmo's "sexiest man alive" Johnny, but I'm starting to think you're also the greediest. 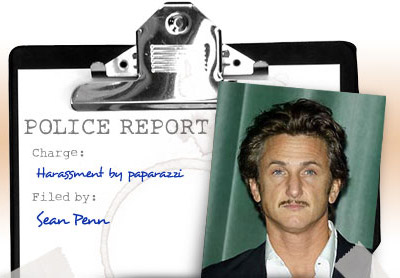 Oh, and Zac Efron, at the tender age of 21, earned so much from his High School Musical movies he allegedly dropped a cool $50,000 recently on a "gift" for his girlfriend, Vanessa Hudgens: a Louis Vuitton trunk. I'm glad you've got such a hefty disposable income, mate.

So yeah... you guys get paid millions for ONE MOVIE so I don't mind if you get your photos taken occasionally when you don't want, and we get something a little bit extra (like cool hairstyle pictures) out of the hard-earned dollars we've invested into your pockets. Think of some of the ground-breaking celebrity hairstyles photographers have snapped in the past. There's Victoria Beckham's concave bob and Katie Holmes' wispy crop, both of which have sparked huge fashion trends in women's short hairstyles. 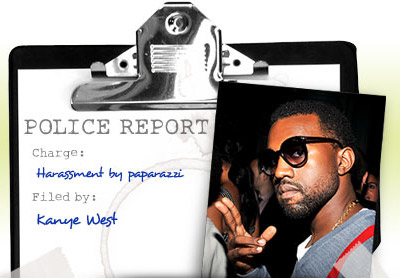 So, dear celebrities, you don't want us to have those photos of your hairstyles and stuff? Hmmmm, after all we've paid for your lifestyles? That really sux. Sean Penn once got so hot under the collar he allegedly dangled a paparazzo over the edge of a balcony by his ankles; Avril Lavigne apparently makes a habit of spitting at photographers; Hugh Grant has reportedly thrown baked beans at them, and Ashley Olsen has made an open plea that the paparazzi leave her alone because she feels hounded. My heart goes out to you. 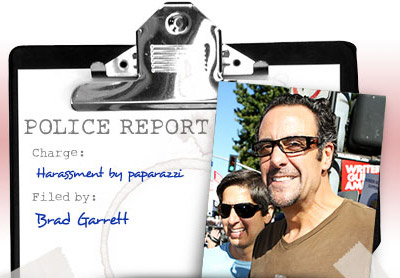 There's been a huge stink kicked up just recently too. I saw footage of Brad Garrett in an altercation with photographers in LA, and it seemed to me that there was some camera damage involved, along with some repulsive displays of Brad's lame machismo. Kanye West has been in the media also. He was arrested (but not charged) in the UK for allegedly assaulting a paparazzo. On Kanye's blog, and in a very dramatic tone (and at one moment drawing comparisons to Princess Diana's tragic death) he seems to be suggesting that photographers shouldn't be allowed to sell pictures of him without his permission. 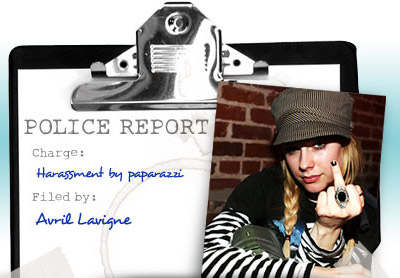 Now I'm not for one minute defending photographers who recklessly chase celebrities. No way. But I am saying that if a celeb like Brad Garrett is going to a restaurant and there's a couple of guys taking his photo out the front, he shouldn't complain and carry on about it. You make your money off the public, so give some back... . And to be totally fair, you make such a huge amount of money from the public, you should be prepared to give a little bit more than usual back- like have your photo taken when you don't want (even on a Sunday night or something when you're out for quiet drinkies). That seems totally fair to me.

So don't complain. Let us have our photos of your clothes and cars- and especially your hairstyles. We've given you so much. Don't be such a bunch of spoilt cry babies!

Do you agree? Tell me what you think, learned THS readers, and paste your comments below...

Jennie Garth, ex Beverly Hills 90210 celeb, recently made the claim that the female stars from the original series have aged better than the males. After remembering the sadness that hit me last week when I scrutinized a photo of a slightly haggard Shannen Doherty, I set out to investigate further.
Celebrity Hairstyle Steal

Have you always wanted hair like the celebrities but thought you could never afford a super hairstylist ? Or perhaps the thought of spending half the day in the salon is just too much for you to handle? Well, luckily for you, TheHairStyler.com has all the hairstyling tips you'll need to use your own time and a few basic hairdressing tools to achieve a simple celebrity hairstyle in the comfort of your own home!